WordPress is an extremely popular option when it comes to website building. And this fact does not need any evidence as approximately 38 percent of all existing websites are being powered by WordPress. WordPress is an ever-growing community supported by thousands of developers and designers. And these technical people also keep introducing new updates to improve it even further. The latest version is WordPress 5.6. And it was released on December 8, 2020. Now you must be wondering also What’s New in WordPress 5.6. So here we are going to explain everything about WordPress php5 6.

This version of WordPress is a major release. And as every year a new default theme gets released named after the year, this time also there is no exception. A new theme Twenty Twenty-One has been released with WordPress 5.6. Like the older versions of WordPress, this new one also includes many different versions of the Block Editor. And these are to enhance the way you perform the editing. And this is also very much useful for the users who have not installed the Gutenberg plugin yet. and updated on their websites yet. But at the same time, this also does not mean that this update is just about Block Editor. It also includes several other features to improve the WordPress core. Some of the key features of WordPress 5.6 are a new default theme, automatic updates for major releases, improved support for PHP 8.0, etc. 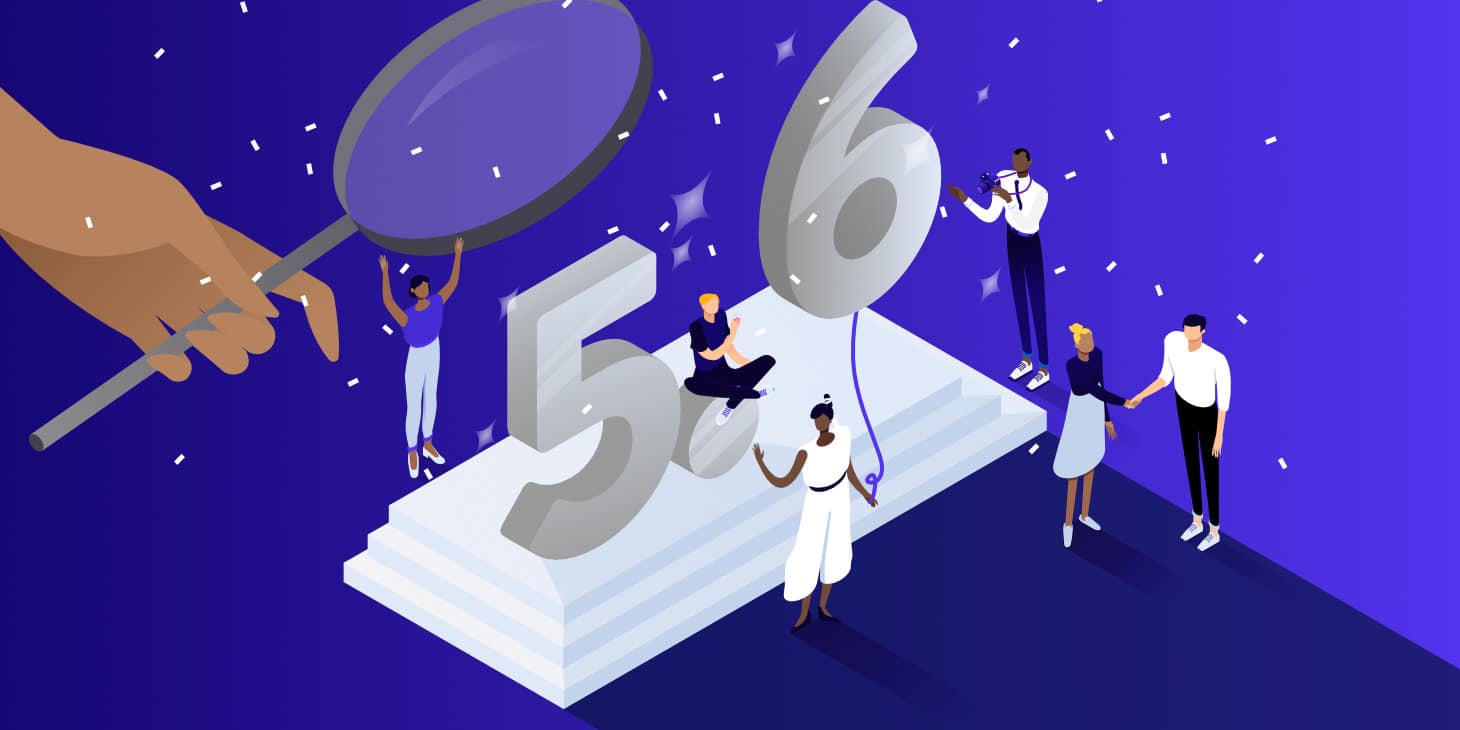 Here we are going to discuss WordPress 5.6 in different sections:

Some noticeable changes in the block editor are:

To turn on this option, navigate to Dashboard > Updates and then click on the ‘Enable automatic updates for all new versions of WordPress’.

Using the REST API in WordPress developers can communicate with a website outside the WordPress installation itself. To ensure that the entire process is safe, WordPress 5.6 introduced application passwords.

The new default theme is Twenty Twenty-One. This theme comes with a canvas for the block editor and other editing features. This theme also focuses on the design being simple and refreshing.

This WordPress version introduced plenty of amazing features and bug fixes. Some important ones are:

The latest version of WordPress is a vast one. If you are wondering What’s New in WordPress 5.6 then here is the answer. This update has several features, enhancements, and bug fixes also. Although it improved the existing block editor but this does not mean it is only about that. This update is much more than that.

After reading this detailed overview, the possibility is high that everything must have got clear in your mind. But still, there can be instances when you have some doubts about it. If such a thing happens, you can get the solution for your issues by contacting us. For this, you can call us on 1-866-332-O276. We are working round the clock.

What is the release date of WordPress 5.6?

Yes, it is fully compatible and provides better support for PHP 8.0.

Name the default theme that came along with WordPress 5.6?

The default theme is Twenty Twenty-One.

Does this update introduce Application Passwords for REST API?

Name the key features of this version of WordPress?

A few key features are:

WordPress.com vs WordPress.org : A Detailed...